Apple today released iOS - the next generation of the iOS operating system that powers the iPhone, iPod
and iPad.

How to update: The updates can be received by connecting your device to iTunes. 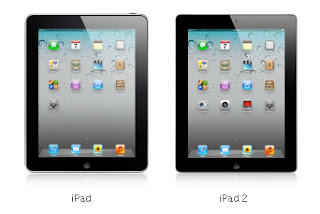 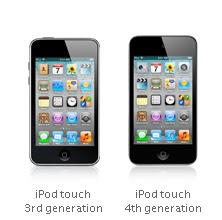 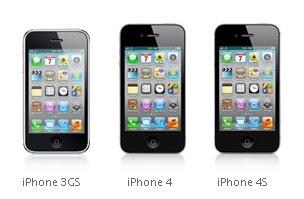 CyanogenMod 7.1 has been released and now supports more than 20 new devices including the Sony Ericcson Xperia Arc range of devices. Devices including HP Touchpad, Optimus 3D are in beta.


Though not ground breaking in new feature list, there are a tons of subtle changes that make the already great ROM even better.