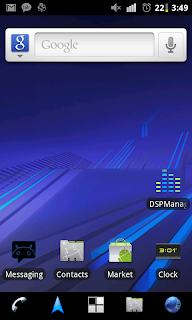 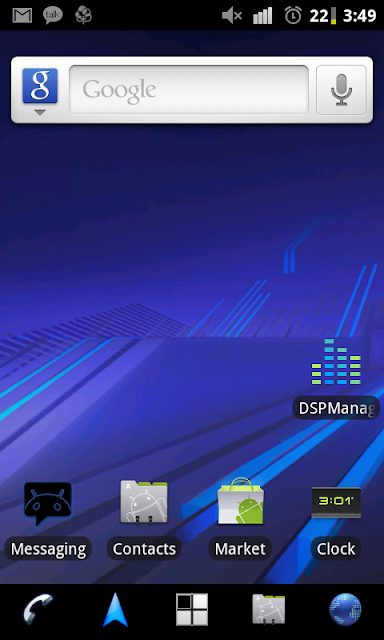 Below is the list of supported devices and links to the download and info pages for the respective device :
at 12:50 AM