Myriad announced the Alien Dalvik 2.0 engine which enables android application to run in any other device which has a compatible Alien Dalvik engine.

Myriad says this could solve the inherent fragmentation problem in the Android ecosystem and provide a consistent user experience. It also says that this could mean apps running in various platforms and OS's without any modifications.

Myriad will demo Android apps running on a iPAD 2 at CTIA Enterprise and applications 2011. 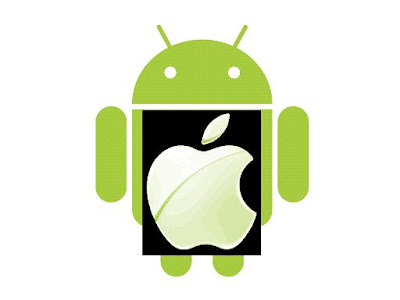 What this could mean is that the goodness of the android ecosystem and apps can be extended to a myriad of devices like TVs, Tablets and even automobiles.

The users could simply install the android apps in their devices and open them as would be done in a android device to run them. In other words, the technology is totally transparent to the users.